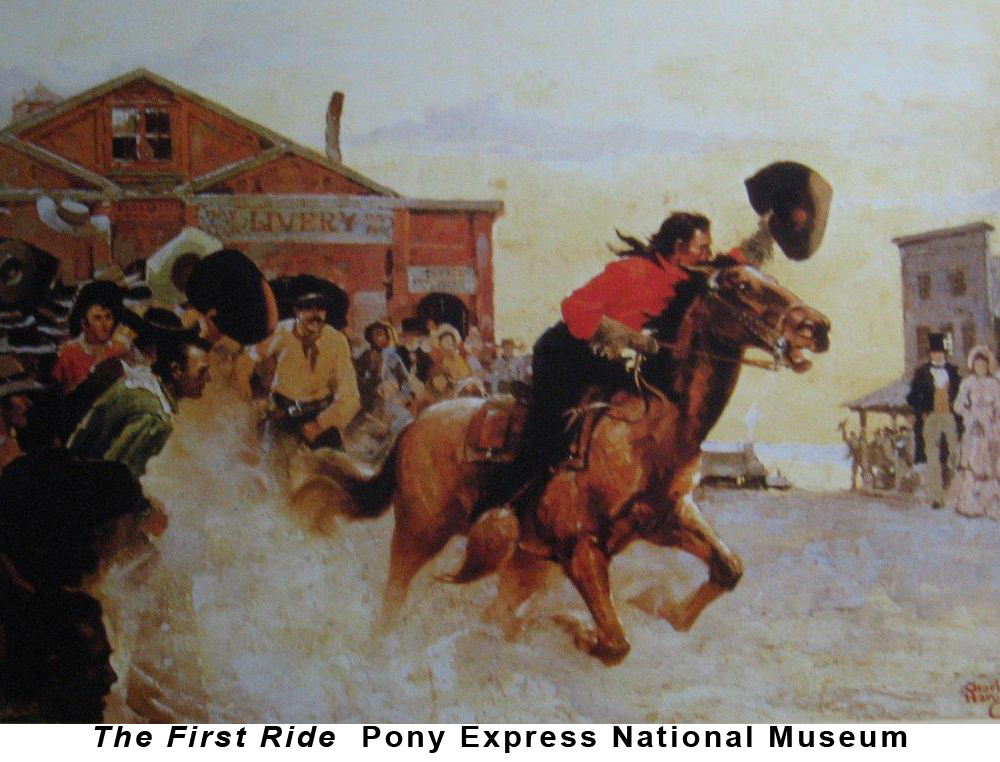 The history of man is written in the hoof prints of horses.

From Eohippus, a funny little guy who lived fifty million years ago, to a small white stallion of the Napoleonic Wars, a brave mare who dived from a fifty-foot tower into a pool of water, and a black gelding who escorted an assassinated American president to his grave – these 100 horses (including a few fabulous ponies!) tell of joy, sport, war, courage, triumph, and tragedy. 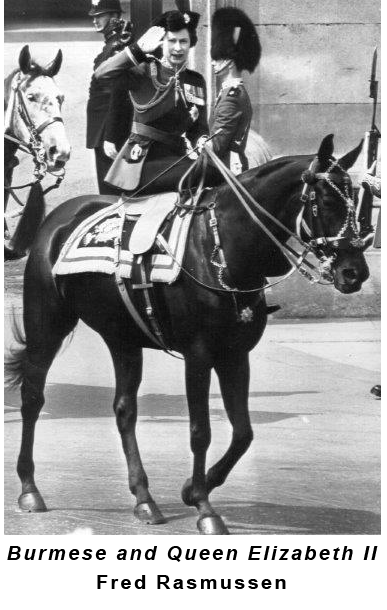 Horse lovers learn of loss and resilience as Theodore Roosevelt recovers from personal tragedy with the help of his hardy horse Manitou. "Good old Manitou" was smart, dependable, ready to go when Roosevelt was ready to ride. Manitou provided what wealth, education, high political office, and a New York aristocratic lifestyle couldn't: peace of heart. 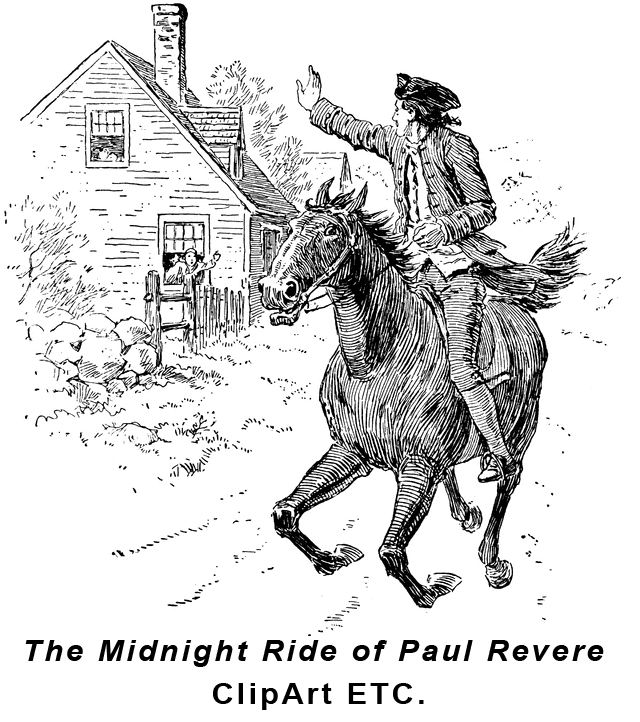 Horses throughout history have taught lessons of loyalty, inspired others by their courage under fire or at the finish line, or simply entertained with a saddlebag of tricks. Horses are like people, making contributions unique to their talents and time in history, in a great adventure, a race, a battle, a children's book.